On October 8, 2019 Vietnam Energy Mining Technology and Equipment Exhibition and Vietnam's 28th International Industrial Fair were held in Hanoi International Convention and Exhibition Center in Vietnam. As the largest and most influential industrial exhibition in Vietnam and Southeast Asia, this exhibition It has attracted more than 400 companies from all over the world. As a well-known supplier in the global industrial and mining machinery industry, Shandong Tiandun has made a great debut at the exhibition and has received great attention from mainstream buyers in many countries around the world. 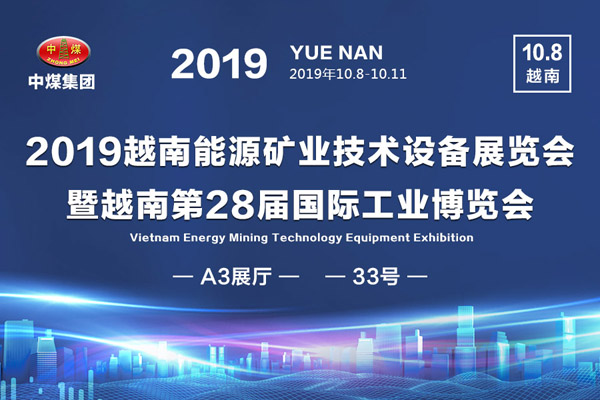 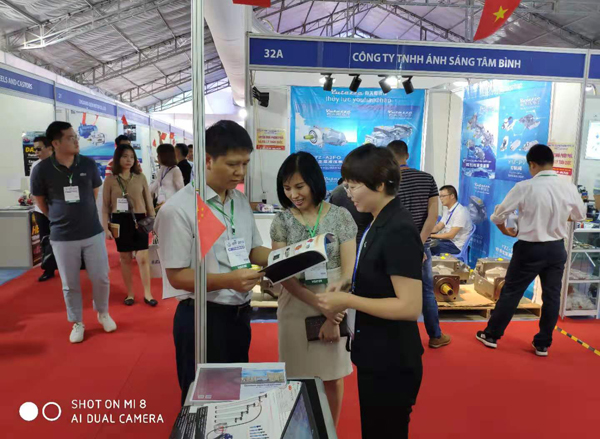 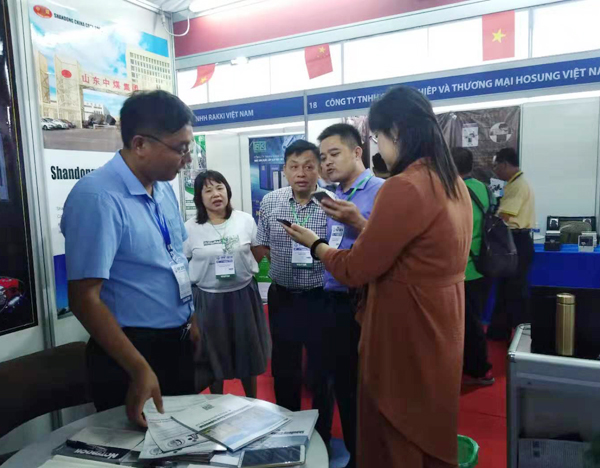 At the same time, the Group attaches great importance to the construction of its own brand. It has registered the “China Coal” trademark in 37 countries and regions including the European Union, the United States, Russia, the United Kingdom, Taiwan, Indonesia, Israel and the Philippines, and has obtained 28 EU member states and the United Kingdom. The use rights of China Coal in Taiwan, Macao and Singapore have started the China Coal International brand in the world. Through the self-developed and operated cross-border e-commerce platform--Yikuang Cloud Platform, the company has successfully exported and sold more than 100 kinds of products such as mining machinery and engineering machinery and equipment products produced by many state-owned large machinery groups to the United States, Australia and Russia. In 153 countries and regions around the world, such as Georgia and Austria, the number of customers worldwide has reached 480,000, which has started the Chinese coal brand in the world! 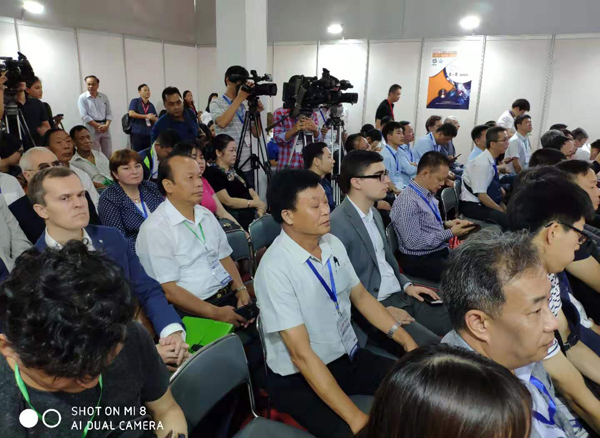 This exhibition is held from October 8 to October 11. Our group booth is located at No. 33 of A3 Hall. We warmly welcome friends from all walks of life and domestic and foreign businessmen to visit and cooperate with us. 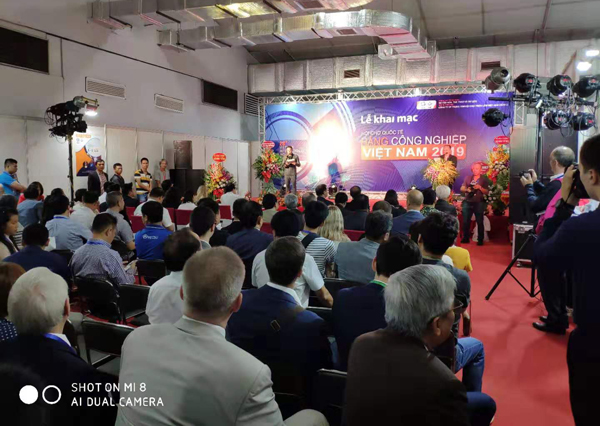